General Electric To Split Into 3 Companies 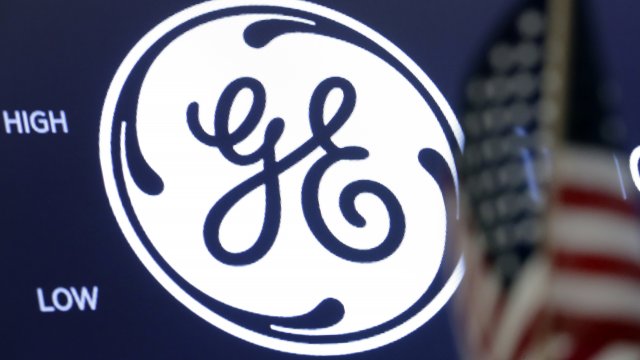 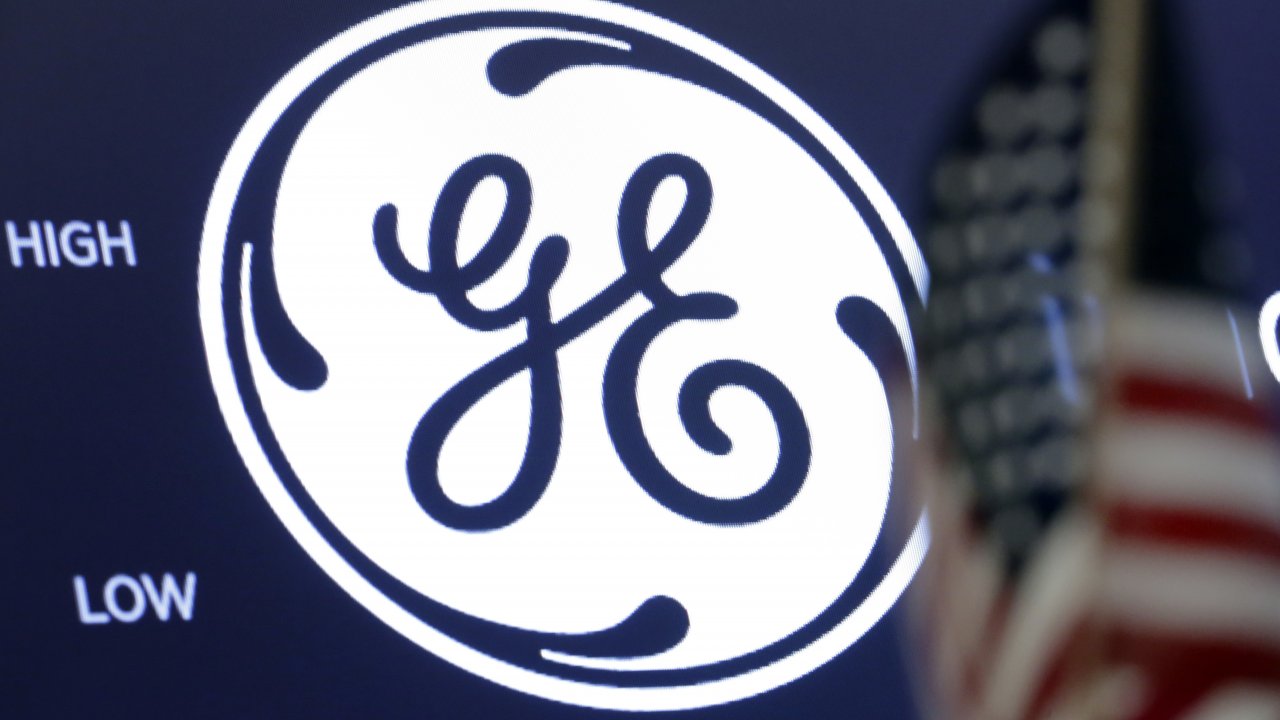 The storied American company General Electric will divide itself into three public companies focused on aviation, health care and energy.

The company, founded in 1892, has refashioned itself in recent years from the sprawling conglomerate created by Jack Welch in the 1980s to a much smaller and focused entity. It was heavily damaged by the 2007-2008 financial crisis.

With its announcement Tuesday that it will spin off its health care business in early 2023 and its energy segment including renewable energy, power and digital operations in early 2024, General Electric may have signaled the end of the conglomerate era.

Culp will become non-executive chairman of the health care company. Peter Arduini will serve as president and CEO of GE Healthcare effective Jan. 1, 2022. Scott Strazik will become CEO of the combined renewable energy, power, and digital business. Culp will lead the aviation business along with John Slattery, who will remain its CEO.

It will maintain a 19.9% stake in the health care unit.

Aviation is the most profitable part of GE's business. The company produces jet engines, aerospace systems, replacement parts and maintenance services for commercial, executive and military aircraft including fighters, bombers, tankers and helicopters.

The company has spent years undoing its massive transformation under Jack Welch, an era of unbridled growth that gave birth to the sprawling conglomerate in the 1980s and 1990s. From lightbulbs to appliances or health care to financial services, General Electric had a hand in it.

During the late-1990s boom, GE's soaring stock price made it the most valuable company in the world. GE's revenue grew nearly fivefold during Welch's tenure, and the firm's market capitalization increased 30-fold.

However, the financial crisis of 2007-2008 revealed how exposed GE was to risk, particularly through its financial division.

In 2015, GE announced a radical transformation of the company, vowing to shed billions in assets to better focus on the company's industrial core, namely power, aviation, renewable energy and health care. That led to some tumult in leadership.

CEO Jeff Immelt was replaced by John Flannery in 2017, who was ousted just a year later with Culp taking over and vowing a massive corporate transformation.

The company said Tuesday that it expects operational costs of approximately $2 billion related to the split, which will require board approval.

The Boston company also announced Tuesday that it expects to lower its debt by more than $75 billion by the end of the year.

Shares jumped more than 8% before the opening bell.