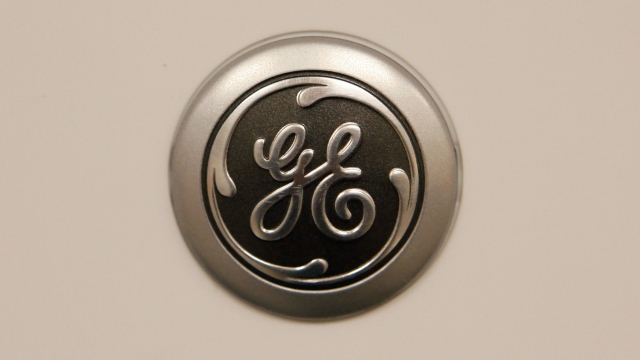 General Electric shares saw a huge drop after a whistleblower accused it of issuing fraudulent financial statements to hide its losses.

If that name rings a bell, here's a refresher: The energy trading company infamously declared bankruptcy in 2001. The SEC later discovered it had lied about its earnings and hidden its debts and losses. Its name is now pretty much a synonym for corporate fraud.

Markopolos wrote, "My team has spent the past 7 months analyzing GE's accounting and we believe the $38 Billion in fraud we've come across is merely the tip of the iceberg."

Markopolos alleges GE has a "long history" of accounting fraud dating back to as early as 1995. He also says it used many of the same accounting tricks as Enron.

GE's leadership has flatly denied the allegations. In a statement, Chairman and CEO Lawrence Culp said: "GE will always take any allegation of financial misconduct seriously. But this is market manipulation — pure and simple."

Markopolos said he thinks the report will "probably" force GE to file for bankruptcy.