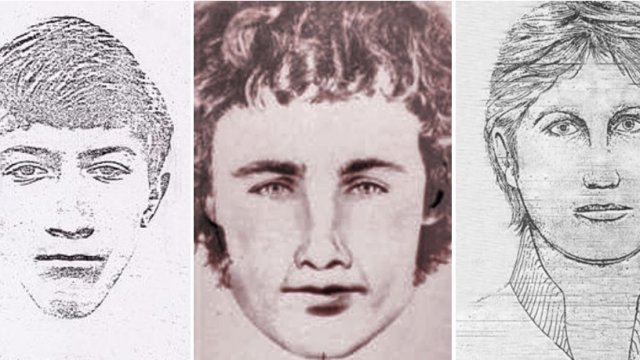 Police tracked down a suspect in the so-called Golden State Killer case using a genealogy website and discarded DNA.

Investigators flagged 72-year-old suspect Joseph James DeAngelo after matching his relatives' DNA available online to samples found at some of the crime scenes.

Police then surveilled DeAngelo and gathered two "discarded" samples of his own genetic material. DeAngelo's DNA was a match to DNA collected at the scenes of several of the decades-old murders.

The Golden State Killer, also known as the East Area Rapist and the Original Night Stalker, terrorized California in the 1970s and '80s and is believed to be behind dozens of rapes and at least 12 murders. DeAngelo will be arraigned Friday on two murder charges, and more charges are expected.