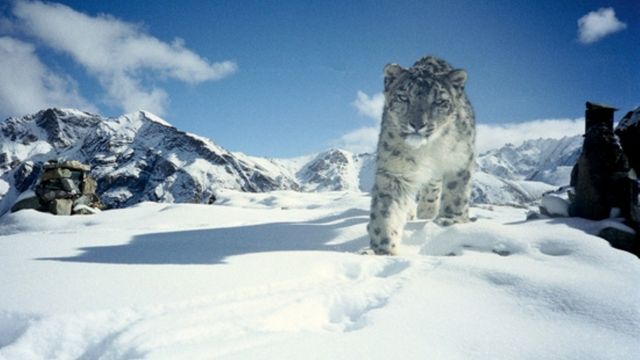 For the first time, scientists peered into the genetics of all wild snow leopards and found there's more to these "ghost cats" than meets the eye: Instead of just one species, there could actually be three distinct subspecies.

The scientists examined snow leopard droppings — a much easier technique than tagging them with GPS or radio collars. They found leopards were in three genetic groups across their range: one in the north, one in the central patch and one in the west.

The species lives across 12 countries in Asia, mostly in arid mountain climates above 9,000 feet. Researchers think natural barriers, like the Gobi Desert and the tall mountains of the trans-Himalaya range, separate the populations into groups. 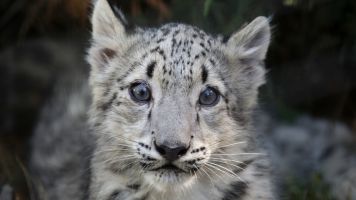 But a changing climate and interaction with humans are shrinking their territory. Researchers say these new tests will help them see how populations evolved, how they're connected and how to tune conservation efforts for each group of cats.