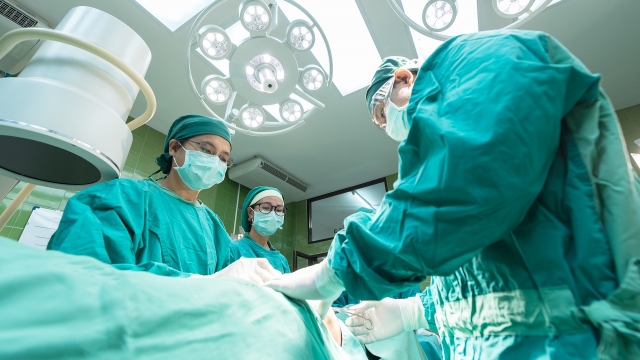 Medical testing isn't immune to gender bias. Some researchers prefer to study men rather than women, and that could be a big problem.

The gender bias dates back to the 1970s when the Food and Drug Administration banned almost all women from participating in early-stage clinical trials. The decision aimed to prevent experimental drugs from affecting pregnancies. But the ban applied not just to pregnant women, but also to any woman who could become pregnant, no matter how unlikely that was.

That ban lasted until 1993, when Congress passed the National Institutes of Health Revitalization Act amid growing concerns that researchers were ignoring women's health. The act required all NIH-funded clinical trials to include women, unless the studies were specifically aimed at men — like treatments for prostate cancer.

But women are still often underrepresented in medical testing. According to a 2007 study, women made up fewer than a quarter of all patients enrolled in a sample of drug trials. And a 2010 study showed a distinct bias toward men: Neuroscientists used 5.5 males for every female in their trials. Physiologists used 3.7.

It remains a contentious issue among researchers.

Some still exclude women from their studies, while others argue that doing so puts women's health in danger. 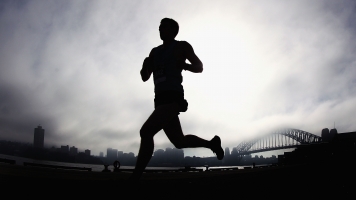 Exercise Is Contagious — Especially If You Already Like It

Scientists who continue to exclude women from studies often do that because they say women's hormone cycles can mess up the results. Others argue that men and women are practically biologically the same — any treatment that works for men should work for women, too. And some scientists say that adding women to their experiments would be costly, requiring a duplication of time and effort that might not be practical.

But recent studies have debunked some of these claims. It's debatable how much a woman's menstrual cycle actually affects experimental data. Scientists have found that men and women are quite different in how they respond to diseases and prescription drugs.

And any extra cost might be justified. Using only men to study diseases and test new treatments might lead to drugs that only work for half the population, leaving women's health at risk. By 2000, for example, 8 out of 10 drugs pulled from U.S. shelves for health risks were shown to be riskier for women.