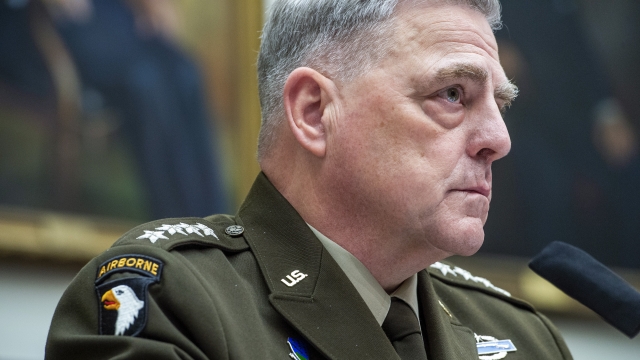 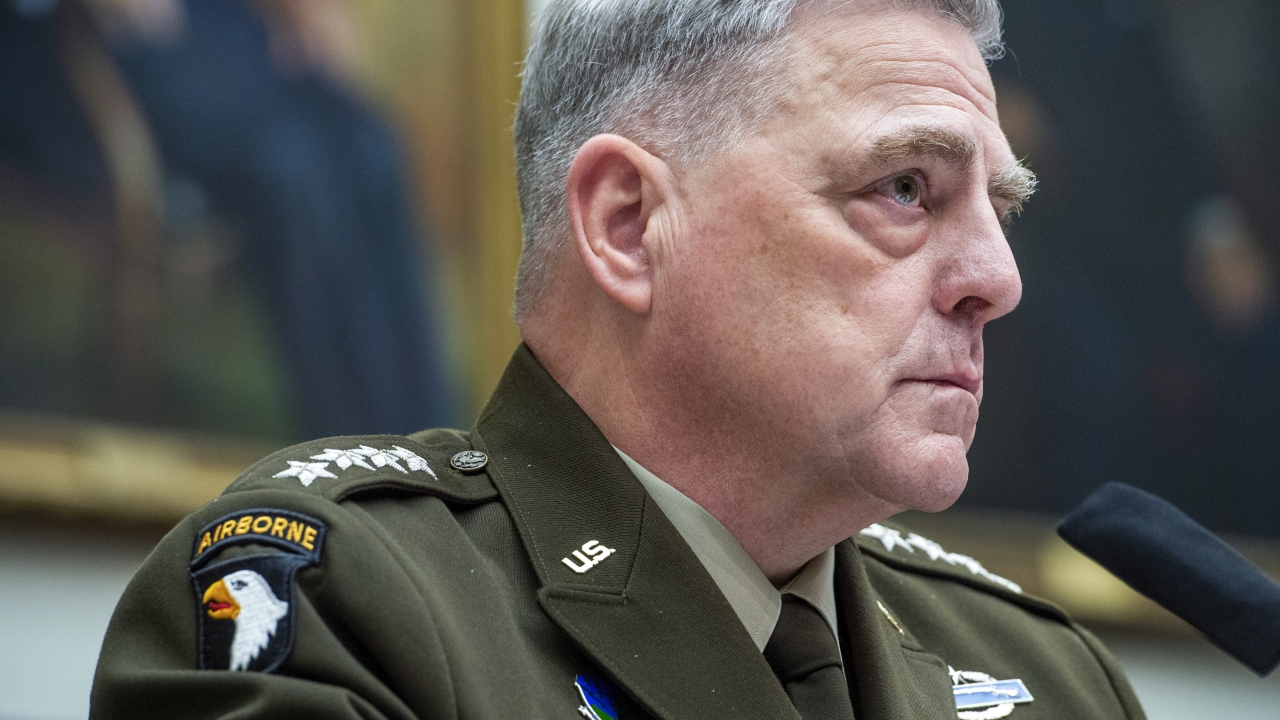 China recently conducted a "very concerning" test of a hypersonic weapon system as part of its aggressive advance in space and military technologies, the top U.S. military officer says.

Gen. Mark Milley, chairman of the Joint Chiefs of Staff, was the first Pentagon official to confirm on the record the nature of a test this year by the Chinese military that the Financial Times had reported was a nuclear-capable hypersonic weapon that was launched into space and orbited the Earth before re-entering the atmosphere and gliding toward its target in China.

Milley said he could not discuss details because aspects involved classified intelligence. He said the United States also is working on hypersonic weapons, whose key features include flight trajectory, speed and maneuverability that make them capable of evading early warning systems that are part of U.S. missile defenses. The U.S. has not conducted a hypersonic weapon test of the sort Milley said China had achieved.

"What we saw was a very significant event of a test of a hypersonic weapon system, and it is very concerning," Milley said on "The David Rubenstein Show: Peer-to-Peer Conversations" on Bloomberg Television."

The launch of a Sputnik satellite by the Soviet Union in 1957 stunned the world and fed U.S. fears that it was falling behind technologically in an accelerating arms race in the early stages of the nuclear age.

China has disputed Western news reports about its test, saying it was working on technology for a reuseable space vehicle for peaceful purposes.

"They continue to pursue capabilities that increase tensions in the region," she said. "And we continue to have concerns about that. And I think that was reflected in his comments."

Pentagon press secretary John Kirby declined to comment on the test or on Milley's remarks beyond saying that China's work on advanced hypersonic weaponry is among a "suite of issues" that cause the Biden administration to be concerned by "the trajectory of where things are going in the Indo-Pacific."

Asked about progress on U.S. hypersonic weapon technologies, Kirby said it "is real, it's tangible, and we are absolutely working toward being able to develop that capability." He declined to provide specifics.

Some U.S. defense experts say the worry about China's work on a hypersonic weapon that could deliver a nuclear weapon from space are overblown.

James Acton of the Carnegie Endowment for International Peace wrote in an essay last week that the United States has long been vulnerable to a Chinese nuclear attack.

In addition to its advances in hypersonic weapons, China has been expanding its network of underground silos that could be used to launch intercontinental-range nuclear missiles, and it has rebuffed U.S. calls to join nuclear arms control talks. The U.S. also has raised concerns about what it calls Chinese efforts to intimidate Taiwan, the self-ruled island that China claims as part of its territory, and to claim disputed islands and other land features in the South China Sea.