Most Americans Disapprove Of Donald Trump — In Record Time 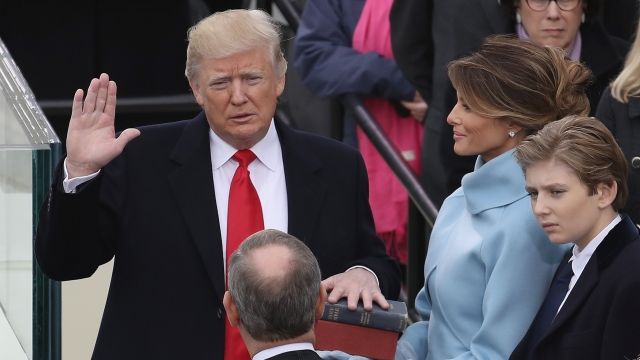 President Trump has hit majority disapproval in just 8 days, according to polling data from Gallup.

That's the quickest for any president in modern history.

Trump was also the first president in Gallup's polling history to be inaugurated with an approval rating below 50 percent.