Baseball Games To Be Held In Fukushima During Tokyo 2020 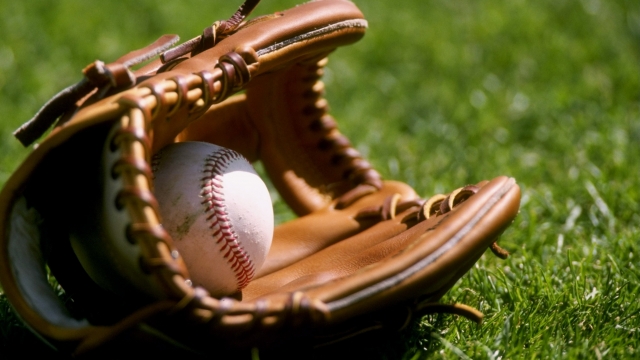 SMS
Baseball Games To Be Held In Fukushima During Tokyo 2020
By Katherine Biek
By Katherine Biek
March 17, 2017
The region was struck by an earthquake, a tsunami and a nuclear disaster in 2011.
SHOW TRANSCRIPT

At least one baseball game and one softball game will be played in Fukushima, Japan, during the 2020 Olympic Games.

The region was struck by both an earthquake and a tsunami in March 2011. That led to a massive hydrogen explosion at the Fukushima Daiichi nuclear power plant, which caused widespread radiation exposure.

The Japanese government has already spent more than $220 billion to make Fukushima habitable again. And Olympic organizers want to show that off.

"Tokyo 2020 is a showcase for the recovery and reconstruction of Japan from the disaster of March 2011, so in many ways, we would like to give encouragement to the people, especially in the affected area," Tokyo 2020 president Yoshiro Mori said during a press conference Friday.

But some parts of the region are still uninhabitable, and extremely high levels of radiation were recorded inside a reactor there just last month.

Those high radiation levels could cause severe health issues if people move back. Environmental group Greenpeace says those risks are highest for women and children. 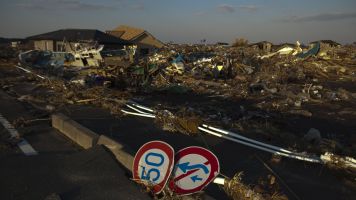 Radioactive Boars Have Overrun Fukushima, But Why?

But the World Baseball Softball Confederation is applauding the decision to play at Fukushima. The group's president said, "It's a tremendous honor and a duty we take very seriously to be a part of something so meaningful."

Baseball and softball were some of the new sports approved for the Tokyo games. They were last played during the Beijing Olympics in 2008.