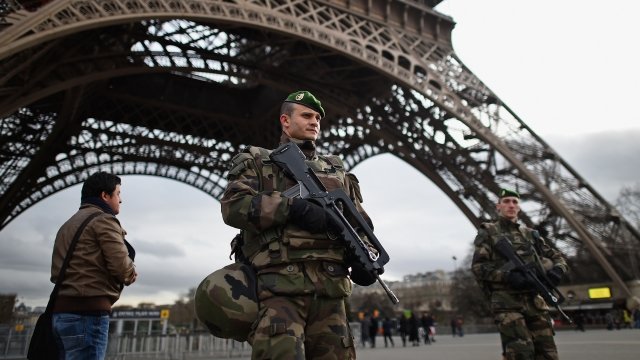 SMS
France Set To Expand Police Powers With Anti-Terrorism Bill
By Jake Jones
By Jake Jones
October 4, 2017
The bill would replace an extended state of emergency in place since 2015.
SHOW TRANSCRIPT

France's Parliament advanced a controversial security bill that would expand law enforcement powers in the fight against terrorism.

It's expected to be fully implemented by Nov. 1 — when the current extension of the state of emergency expires.

The bill would allow government officials to order law enforcement to search private property and place individuals under house arrest with little or no judicial approval or oversight. Authorities could also shut down places of worship that were found promoting extremist ideologies. 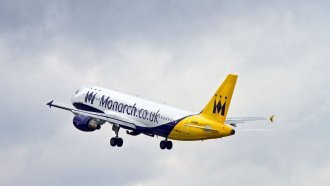 The bill is headed to the French Senate, which passed a version of it in July. The two chambers will now have to iron out the differences before a final vote later this month.