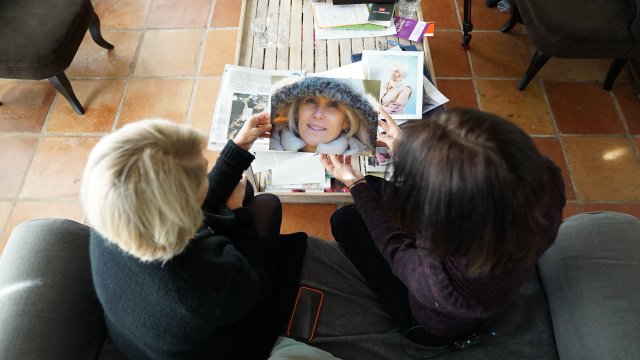 France's government has unveiled a series of new measures to help prevent domestic violence against women.

The plan, which is worth millions of dollars, came just days after thousands of people flooded the streets of Paris and other cities to protest domestic violence.

France has one of the highest domestic violence rates in Europe. Activists say more than 100 women have been killed by their current or former partners this year.

President Emmanuel Macron expressed his support for the movement on Twitter. He said, in part: "Count on me to continue the mobilization of the government and the entire nation in this great cause."