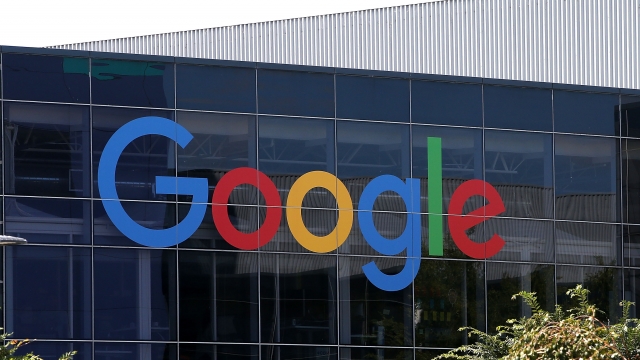 SMS
French Watchdog Fines Google $166 Million For Unfair Ad Regulations
By LeeAnne Lowry
By LeeAnne Lowry
December 22, 2019
The watchdog found that a company was suspended after violating Google's rules, but that Google itself was allowed to run similar ads without penalty.
SHOW TRANSCRIPT

France's competition watchdog fined Google 150 million euros, or about $166 million, for abusing its power in the online ad market.

A company filed a complaint with the watchdog after its Google Ads account was suspended without notice. The authority found that the company violated Google's rules, but that Google itself was allowed to run similar ads without penalty.

The watchdog announced its decision Friday. It said Google's advertising rules are "opaque and difficult to understand" and that the tech company "applied them in an unfair and random manner."

The authority said it's requiring Google to clarify the wording in Google Ads' operating rules and accounts suspension procedure.

Google has been fined by European authorities several times. Back in June, EU regulators fined the company $2.7 billion for illegally promoting its own comparison shopping service over search results from competitors. It's the largest penalty the European Commission has ever handed out in that type of antitrust case.