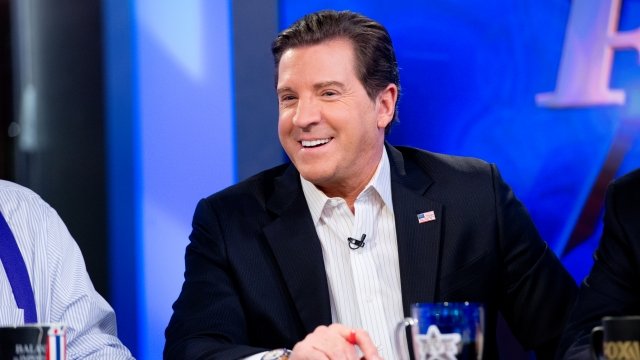 Fox News host Eric Bolling is taking legal action against the journalist who accused him of sending inappropriate text messages to his female co-workers.

That summons accuses Ali of trying to damage Bolling's reputation through the "highly reckless publication of actionable false and misleading statements about the plaintiff's conduct and character."

And Bolling is seeking at least $50 million in damages and other fees to resolve it.

Ali wrote in an article last week that Bolling had sent "an unsolicited photo of male genitalia via text message" to multiple female colleagues. The report cited a dozen anonymous sources. 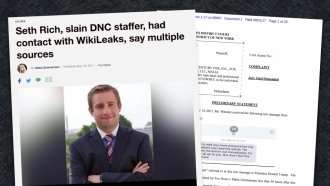 The day after the article was published, Fox News said it had suspended Bolling pending an investigation into the allegations.

Fox News has been forced to handle several misconduct allegations in recent months.

Host Bill O'Reilly left the network earlier this year after being accused of sexual harassment.

And the late Roger Ailes resigned as the network's CEO after several women accused him of sexual harassment.

In a tweet Wednesday, Bolling thanked his supporters and said he will continue to fight "these false smear attacks."