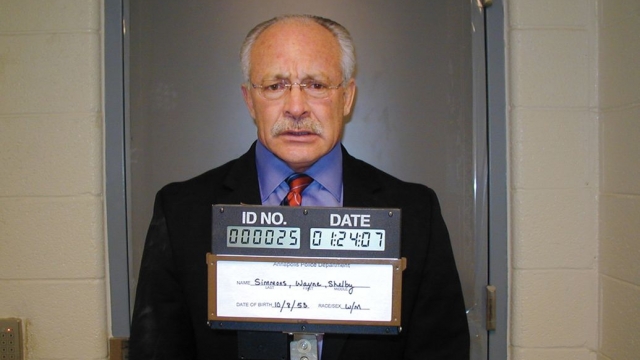 SMS
Fox News Guest Analyst Who Faked CIA Ties Pleads Guilty To Fraud
By Ben Lawson
By Ben Lawson
April 29, 2016
A former Fox News commentator accused of lying about a career with the CIA pleaded guilty to fraud against the U.S.
SHOW TRANSCRIPT

Wayne Simmons, who is accused of lying about a career with the CIA, has pleaded guilty to major fraud against the United States.

Simmons was a regular commentator on Fox News until March of 2015, often talking about terror-related issues. He frequently claimed to be speaking from experience as an intelligence official and claimed to have sources with inside knowledge.

But prosecutors say his career with the agency never happened. Simmons admitted in court that he can't provide any evidence that he worked for the CIA but maintained his career was real.

Authorities say he also lied about his history in order to receive government contracting work. He reported making more than $78,000 from those jobs.

Simmons also pleaded guilty to unlawful possession of a firearm and wire fraud. The charges against him carry a maximum sentence of 40 years.

This video includes a clip from America's Survival and an image from the Annapolis Police Department.