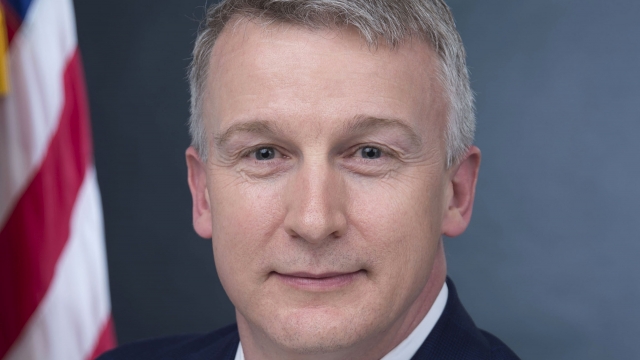 Rick Bright claims his early warnings about the coronavirus were repeatedly ignored by HHS officials.

Former high-ranking government scientist, Rick Bright filed a whistleblower complaint Tuesday alleging the Trump administration failed to prepare for the coronavirus outbreak, despite warnings from him and others early on.

In his complaint, the former director of the Biomedical Advanced Research and Development Authority said he and his staff "raised concerns about the virus and the urgent need to act" as early as January, but were met with "indifference" by Department of Health and Human Services leadership. He also said his superiors ignored his repeated calls to begin looking into treatments and vaccines, as well as work to increase U.S. supplies of N95 masks, respirators and swabs.

Bright said he was ultimately reassigned to a lesser role within the National Institutes of Health due to his reluctance to promote widespread use of hydroxychloroquine as a treatment for coronavirus.

Per the complaint, Bright is asking to be reinstated to his former position, as well as "a full investigation" into the ordeal.

House Energy and Commerce Health Subcommittee Chairwoman Anna Eshoo said Tuesday a hearing over the complaint would be held next week. Bright is expected to testify.