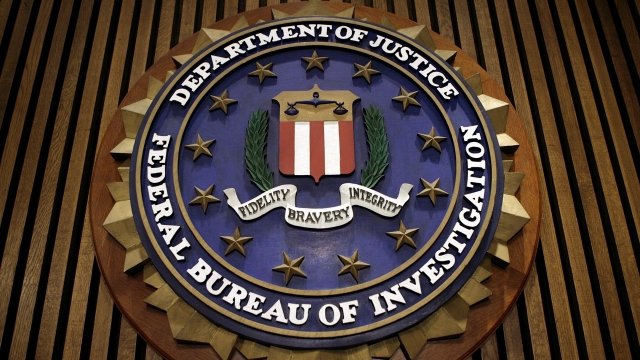 Strzok sent negative text messages about then-candidate Donald Trump during his 2016 presidential campaign. One read in part: "There's no way [Trump] gets elected — but I'm afraid we can't take that risk."

A report by the a Department of Justice inspector general said Strzok indicated "willingness to take official action to impact [Trump's] electoral prospects."

Strzok says his texts weren't nefarious, and his attorney reportedly said Strzok is willing to testify because he "thinks that his position, character and actions have all been misrepresented."

He's being called to appear Wednesday before the House Judiciary Committee.