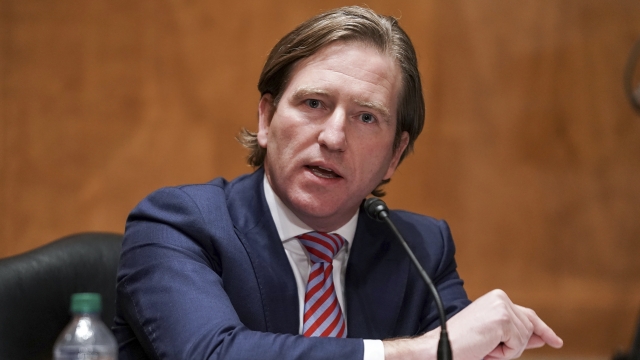 Chris Krebs was fired by President Trump last month after he shot down the president's false claims about voter fraud.

Krebs is confident the election was secure.

Chris Krebs said, "While elections are sometime messy, this was a secure election. That I have no doubt."