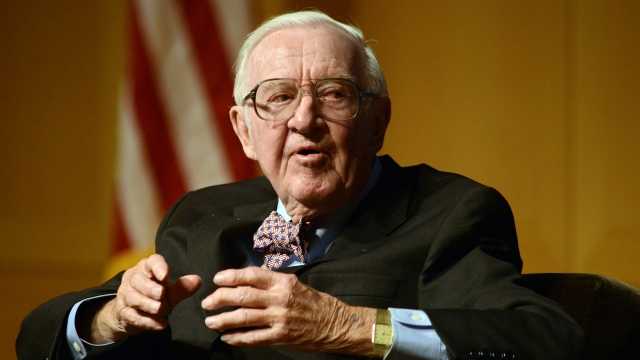 Stevens served on the Supreme Court for more than three decades.

In a statement, the Supreme Court said he died over complications from a stroke he had a day before. It said he passed peacefully with his daughters by his side at Holy Cross Hospital in Ft. Lauderdale, Florida.

Stevens served on the court for more than three decades before retiring in 2010. He was the third longest-serving justice in the history of the U.S. Supreme Court.

During his tenure, Stevens was a strong voice for abortion rights and protections for the LGBTQ community.

He was good at building majorities and used his influence and long career to persuade other justices to side with him.