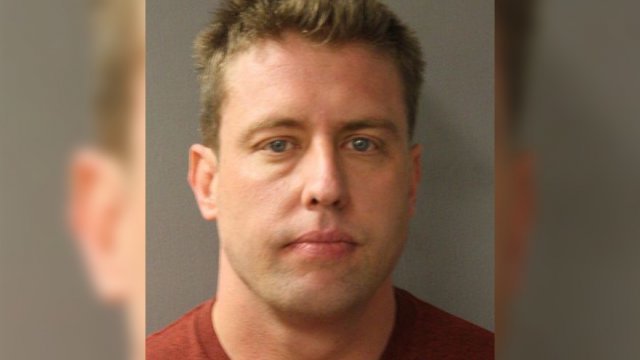 Former St. Louis police officer Jason Stockley has been found not guilty of a fatal 2011 shooting.

Stockley shot and killed Anthony Lamar Smith in December 2011 following a high-speed car chase. Prosecutors pointed to audio of Stockley threatening to kill Smith during the chase and alleged the former officer planted a gun in Smith's car to justify his actions. 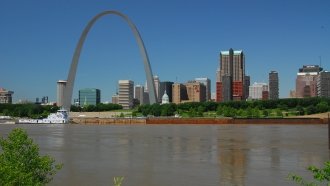 Deliberations wrapped up Aug. 9; since Stockley waived his right to a jury, his fate was ultimately decided by the presiding judge.

Stockley was the first St. Louis officer in nearly 20 years to be charged with murder over an on-duty shooting. Activists vowed mass disruption like the sort seen during the Ferguson, Missouri, protests if Stockley wasn't handed a guilty verdict.