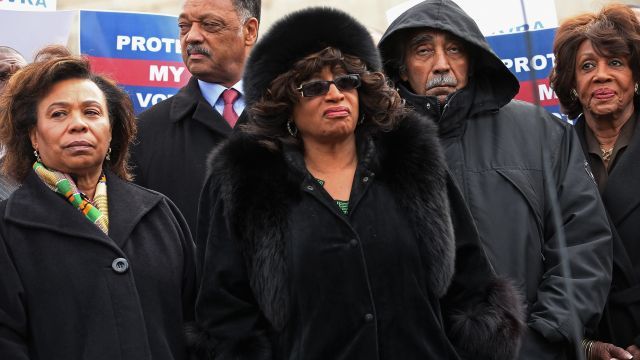 SMS
Former US Rep. Spent Scholarship Charity Money On Trips, Concerts
By James Packard
By James Packard
May 11, 2017
Corrine Brown has been convicted of using money that was supposed to go to scholarships to fund her lavish lifestyle.
SHOW TRANSCRIPT

The former congresswoman was indicted last summer. She was caught funding her lavish lifestyle with money from donors, who thought it was going to a scholarship fund. 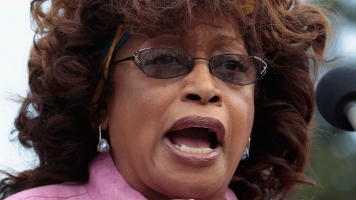 Her One Door for Education fund raised $833,000 but only gave $1,200 in scholarships. That's about one-tenth of 1 percent of the funds raised.

At least $300,000 from the fund paid for boxes at sports games and concerts and trips for Brown and others.

Brown's attorney said Thursday her legal team will try to stop the trial from going forward to sentencing.