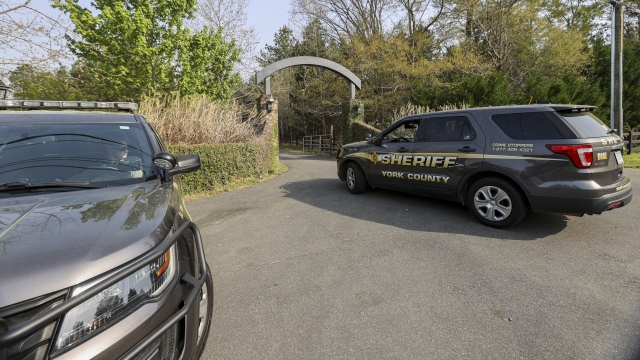 The Associated Press, citing an anonymous source, says Adams is responsible for the shooting that killed a prominent doctor, his wife, their two young grandchildren and a man who worked at the home.

Adams reportedly turned the gun on himself hours later as officials searched for him.

Another person was injured in the shooting at the doctor's home.

Adams had reportedly been treated by the doctor.