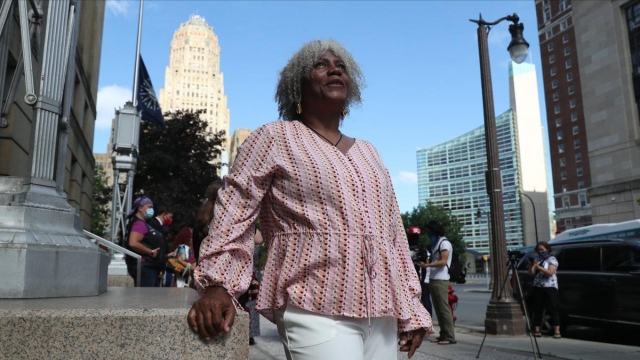 A former Buffalo, New York police officer is getting justice after being fired for intervening when a White officer had a Black man in a chokehold.

Cariol Horne intervened after she heard the Black man cry out that he couldn't breathe.

Her colleague punched her in the face, claiming she put him at risk.

But a judge has now decided to reinstate Horne's pension, back pay and benefits from 2010.