Former Gov. Bashes Trump's Controversial Comments With One Of His Own 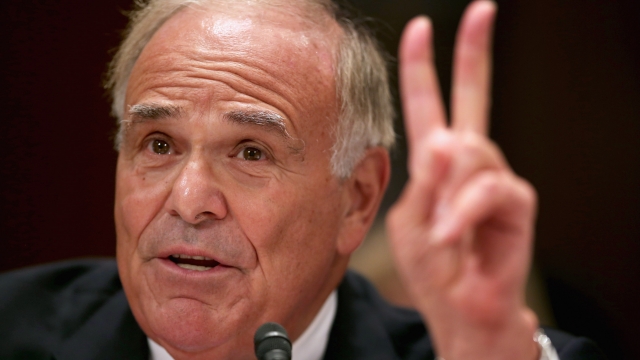 SMS
Former Gov. Bashes Trump's Controversial Comments With One Of His Own
By Newsy Staff
By Newsy Staff
May 18, 2016
Former Pennsylvania Gov. Ed Rendell said people are sensitive to the GOP front-runner's comments about women.
SHOW TRANSCRIPT

Former Pennsylvania Gov. Ed Rendell told The Washington Post: "Trump's comments like 'You can't be a 10 if you're flat-chested,' that'll come back to haunt him. There are probably more ugly women in America than attractive women. People take that stuff personally."

"We're a bunch of wusses," Rendell said on CNN. "We're running from the things that we've done."

By the numbers, Rendell, a Democrat, has a point about Trump and women. The Republican candidate's standing with female voters is historically low.