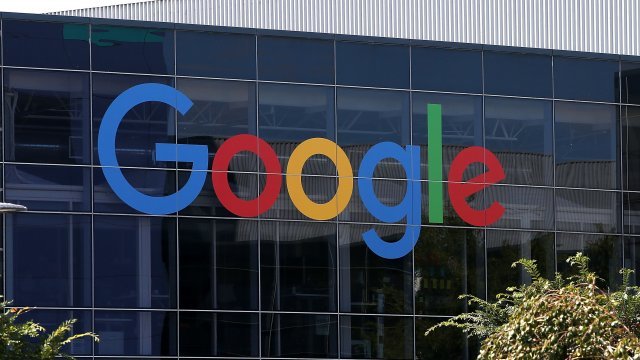 James Damore was let go in August for writing a controversial memo on diversity.

James Damore, the man fired from Google for writing a controversial memo on diversity, is now suing the company.

He claims Google is discriminatory toward conservative white men, "mistreating" those with "views deviating from the majority view at Google."

Damore was let go in August after saying, among other things, that women's biology hinders them from advancing in the workplace, rather than discrimination.

CEO Sundar Pichai responded, saying, "To suggest a group of our colleagues have traits that make them less biologically suited to that work is offensive and not OK."

Google is also currently facing a class-action lawsuit for allegations of gender pay discrimination against women.