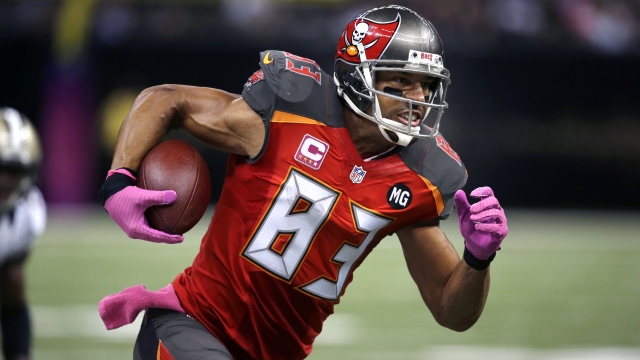 The 38-year-old was found dead in a hotel room in Florida Monday morning.

Officials say they spoke to Jackson days before his death as part of a welfare check.

His family reported him missing last week, but the missing persons report was canceled after Jackson talked to authorities.

We don't know how he died, but officials say there were no signs of trauma.