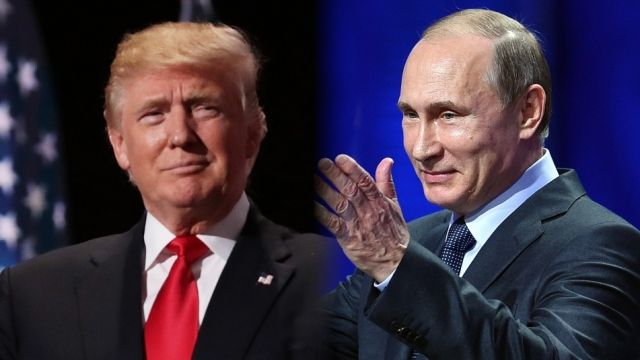 Don't be so quick to believe the Trump campaign colluded with Russia. At least, that's what the former acting CIA director is saying.

NBC News reports former Acting CIA Director Michael Morell said of the allegations, "There is smoke, but there is no fire — at all."

Morell follows former Director of National Intelligence James Clapper, who said that as of when he left office in January, there wasn't any evidence to suggest collusion.

And late last month, Devin Nunes — the House Intelligence Committee chairman investigating ties between Trump and his associates and Russia — said, "At this point, there's nothing there."

Morell's comments, in particular, have gotten attention because he endorsed Trump's opponent, Hillary Clinton. At the time, then-candidate Trump criticized him in a tweet.

Morell said in an op-ed published in The New York Times on Aug. 5 that he was breaking his 33-year career practice of not publicly sharing who he would vote for because "Donald J. Trump is not only unqualified for the job, but he may well pose a threat to our national security." 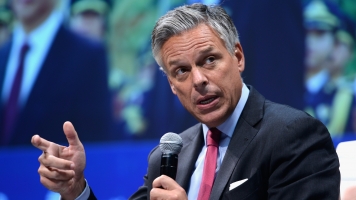 Trump Criticized Him. Now, He Could Be Our Next Ambassador To Russia

He was reportedly Clinton's choice to be the CIA director — if she had won.

The Trump White House has faced repeated questions about campaign and administration officials' ties to Russia. Within the past month, reports have indicated more Trump associates than previously known met Russian officials during the campaign and during the transition.

The House Intelligence Committee will hold a public hearing on the matter on March 20.