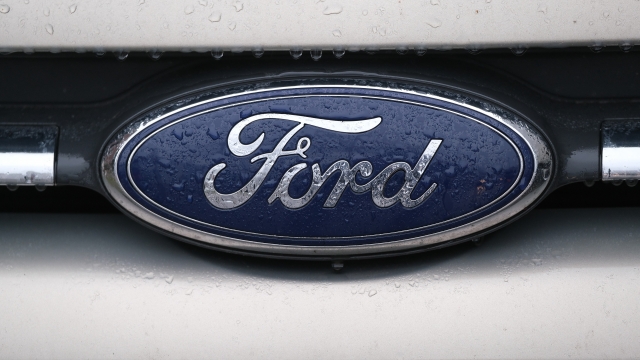 The Justice Department is investigating Ford Motor Co. and its emissions certification process. Ford revealed the investigation in an SEC filing Friday.

The company said the investigation doesn't have anything to do with defeat devices, which can be used to cheat emissions testing. The problem is related to road load estimations, which determine fuel economy ratings and emissions certifications.

Ford voluntarily told the Environmental Protection Agency and the California Air Resources Board about the problem in February. The automaker launched an internal investigation and hired outside experts to look into its vehicle fuel economy and testing procedures.

Ford said it will fully cooperate with the criminal investigation. But the company said it "cannot provide assurance that it will not have a material adverse effect on us."

Regulators have kept a watchful eye on automakers since some have reported inaccurate fuel economy before.