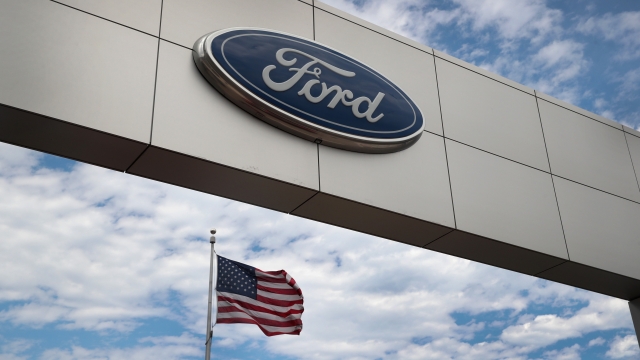 By Briana Koeneman
June 21, 2017
The American auto company said Tuesday it will transfer production of the next Ford Focus model to China.
SHOW TRANSCRIPT

Ford said it's shifting production for the next generation of its small car, but it won't be in the U.S.

The American auto company said Tuesday the next-gen Ford Focus will come out of an existing plant in China.

Ford claims the move will save $1 billion in investment costs and won't put any American hourly employees out of a job. The company said workers at the Michigan plant where the Focus is currently built will work on other models.

Still, the White House probably won't be happy too about it. 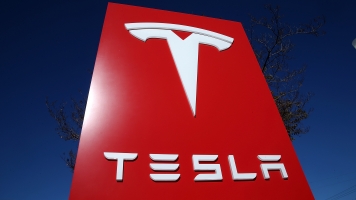 Last year, Ford said it would move some of its small-car production to a plant in Mexico to keep prices down. (That would've included the Focus.)

"To think that Ford is moving its small-car division is a disgrace. It's disgraceful," Trump said during a speech at the Economic Club of New York.

But Ford ultimately scrapped plans for a new plant south of the border and instead decided to invest millions in an existing plant in Michigan, much to Trump's delight.

Ford said it plans to start production of the next-generation Focus in China in 2019.