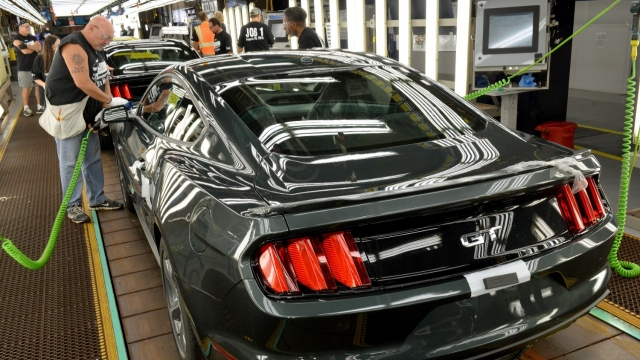 Ford announced Tuesday the company canceled plans to build a plant in Mexico. Instead, it will invest $700 million in an existing plant in Michigan.

The expansion will create 700 jobs at the Flat Rock Assembly Plant. The factory will build high-tech autonomous vehicles and electric vehicles as well as Mustangs and Lincoln Continentals. 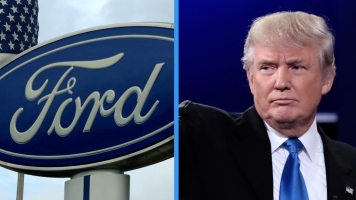 Trump Takes Credit For Keeping Ford Plant In US — One Problem ...

Ford will continue to use an existing plant in Hermosillo, Mexico, where the company will build its next-generation Ford Focus.

The changes at the existing Michigan and Mexico plants are part of the company's new focus on electric vehicles. Ford said it plans to produce seven new hybrid or electric vehicles in the next five years.