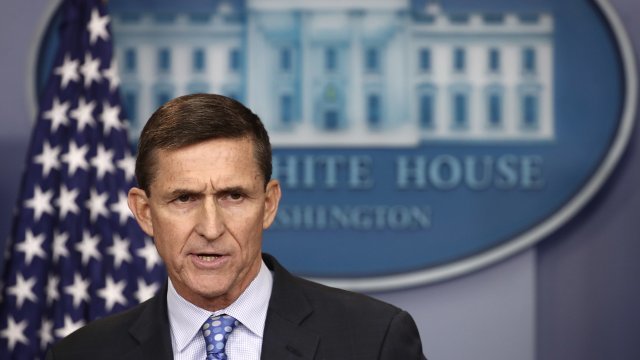 Lawyers for former national security adviser Michael Flynn have reportedly stopped sharing information with President Donald Trump's legal team about special counsel Robert Mueller's investigation into Russian meddling in the 2016 U.S. election. So, what could this development mean for the investigation and Trump?

Analysts say in Trump's worst-case scenario, Flynn stopped talking because he's cut a deal to give Mueller incriminating information against someone in exchange for lighter charges. But little evidence suggests things have moved that far. 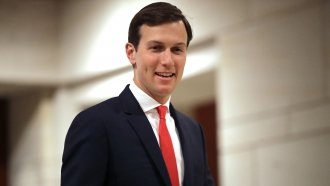 The New York Times, which broke the story, notes this development might just mark the start of negotiations between Flynn and Mueller. There's no guarantee the two sides will reach a deal; Flynn might not have information Mueller wants or might not like the terms Mueller offers him.

None of this necessarily means Trump would be implicated. Mueller could also be collecting information on someone else in the White House. Among the handful of public names, senior adviser Jared Kushner is also reportedly a target in the investigation.

Flynn might have plenty of incentive to cut a deal; his contacts with Russia and Turkey are believed to have put him in serious legal jeopardy. According to CNN, he's also reportedly worried about protecting his son, Michael Flynn Jr., from getting caught up in the probe.