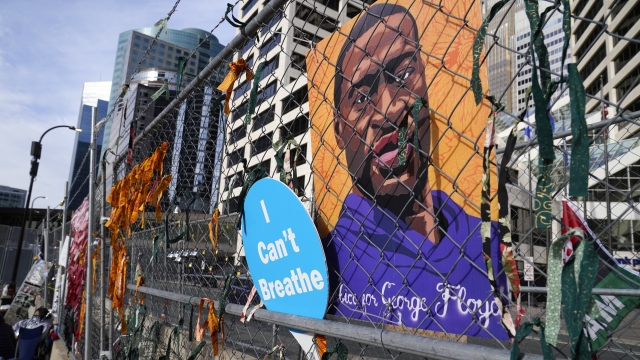 The lawyer for George Floyd's family says he thinks Derek Chauvin will be convicted.

He said testimony from early last week was the most compelling.

"The first witness, that 911 dispatcher which had that bombshell testimony, when she said I don't want to be a snitch, but what I'm seeing is not right," said George Floyd's Family Attorney Benjamin Crump.

That was Jena Scurry, a Minneapolis police dispatcher. She testified that she called her supervisor because she was concerned while watching camera surveillance of Floyd's arrest.