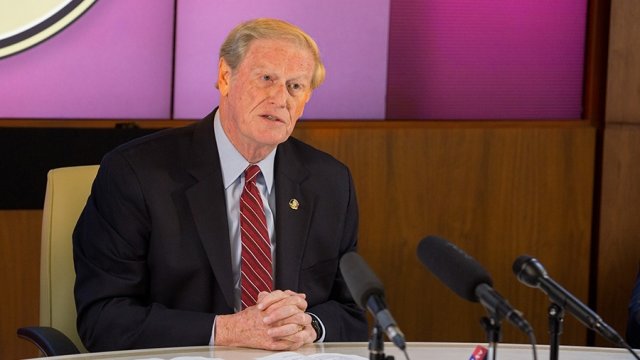 SMS
The Drastic Step Some Major Universities Are Taking To Fix Greek Life
By Carter Woodiel
By Carter Woodiel
November 10, 2017
Deaths in Greek organizations continue to be a problem on American campuses, and universities are starting to step up their responses.
SHOW TRANSCRIPT

Florida State University is the latest major university in the U.S. to suspend Greek life on its campus, days after the death of a fraternity pledge.

Deaths of fraternity members and pledges continue to be a problem on U.S. campuses — one study on hazing found over 40 deaths at U.S. fraternities in the past decade.

And though a full-on suspension of Greek life might seem drastic, it's something more universities are starting to turn to after similar incidents.

Before Florida State, there was Louisiana State University, where an 18-year-old pledge died of alcohol poisoning in September. The school suspended all Greek life while it looked into the incident.

Most fraternities saw their meetings resume several weeks later but with new restrictions in place on events like overnight retreats. 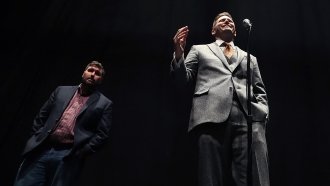 Richard Spencer Spoke (And Shouted) At The University Of Florida

A pledge at Clemson University in South Carolina died in September 2014, prompting the school to suspend Greek life before reinstating it later in the semester.

The university has been strict on infractions since then — right now, eight different Greek chapters at Clemson are suspended, and three more are on probation.

It's not clear when Florida State's Greek life suspension will end, but Thrasher said he wants to see "a new normal" at Florida State before it does.