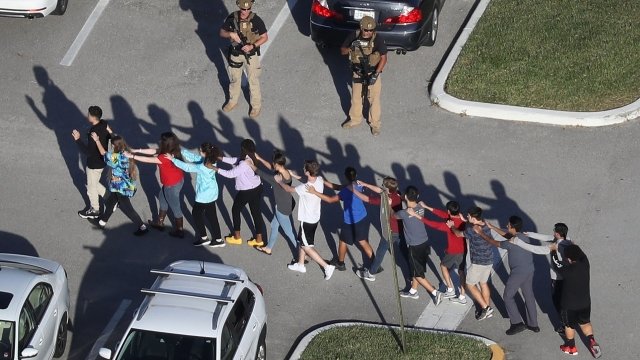 Prosecutors will seek the death penalty against the Parkland, Florida, school shooting suspect. In its court filing, the prosecution called the shooting "especially heinous, atrocious, or cruel."

According to court documents, 19-year-old Nikolas Cruz confessed to committing the shooting soon after his arrest. He faces 34 total counts of premeditated and attempted first-degree murder.

Wednesday, March 14, marks the one-month anniversary of the shooting at Marjory Stoneman Douglas High School. On this day, students across the country plan to walk out of class for a variety of reasons, including to remember the victims and survivors of the shooting as well as to raise awareness about enacting gun reform legislation.