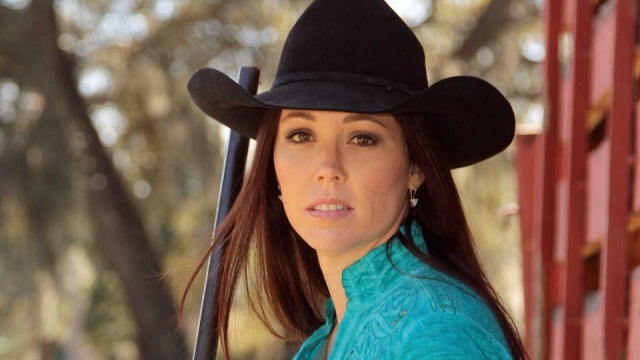 SMS
Florida Mother Shot In The Back By Her 4-Year-Old Son
By Matt Moreno
By Matt Moreno
March 9, 2016
Putnam County Sheriff's deputies are still looking into how the 4-year-old boy got hold of the gun.
SHOW TRANSCRIPT

A Florida woman is recovering after being shot in the back by her 4-year-old son.

Jamie Gilt of Jacksonville, Florida, was reportedly driving Tuesday afternoon when the child picked up a gun in the back seat and fired a shot. The bullet struck the woman in the back and exited her torso.

Putnam County Sheriff's deputies are still looking into how the child got hold of the gun, and charges could be pending.

"How was the firearm secured? Where was it carried in the vehicle? And exactly how did the young boy come in possession of the firearm?" Capt. Joseph Wells said to WJXT.

A community Facebook page titled "Jamie Gilt for Gun Sense" is described as "a page to connect people that share a common goal. ... to protect and expand our 2nd Ammendment [sic] rights."

Gilt was taken to the hospital after the incident and was listed in stable condition.