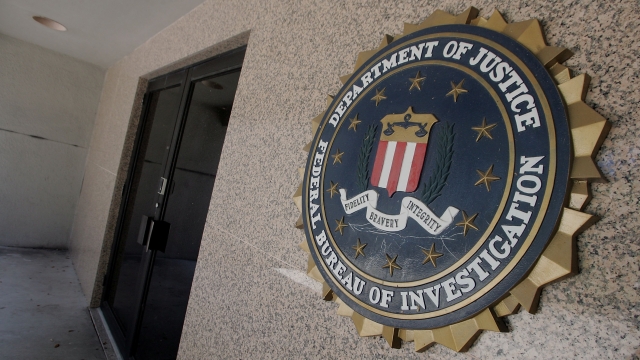 The Foreign Intelligence Surveillance Court has issued a rare public rebuke to the FBI. It's accusing the agency of misleading judges when it requested warrants to wiretap former Trump campaign aide Carter Page.

In a public order filed Tuesday, the typically secretive court criticized the FBI for multiple omissions and inaccuracies in applications to monitor Page's electronic communications as part of the Russia investigation.

And it gave the bureau until Jan. 10 to explain what it plans to do to make sure those mistakes don't happen again.

The order read, in part: "The frequency with which representations made by FBI personnel turned out to be unsupported or contradicted by information in their possession, and with which they withheld information detrimental to their case, calls into question whether information contained in other FBI applications is reliable."

This is the court's first public response to a watchdog report released earlier this month that revealed serious issues with the agency's wiretapping process. Lawmakers on both sides of the aisle are now calling for reforms.