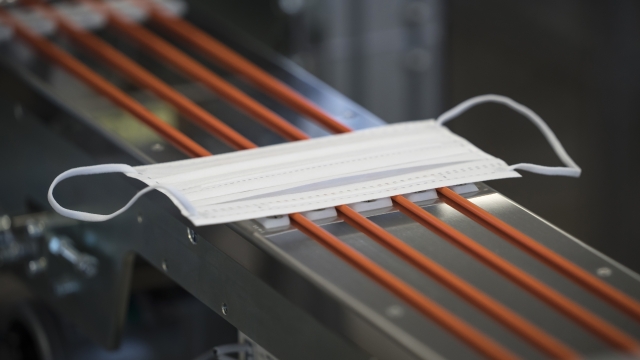 The patient had recently traveled to China.

Wisconsin has its first confirmed case of the corona virus.

The Wisconsin Department of Health Services says the patient had traveled to China and was exposed to people with the virus while there. The person went to the University of Wisconsin Hospital for treatment and is currently in isolation at home.

Officials say the risk of transmission is very low. But they are monitoring the patient as well as the assisting health care personnel.

The case comes a day after four Americans, three adults and one child, were hospitalized in San Diego following their evacuation from mainland China, where the outbreak began.