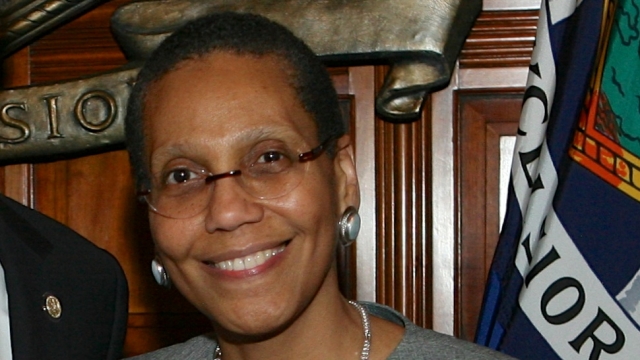 The first African-American woman to serve on the New York Court of Appeals was found dead in the Hudson River.

According to local media, police discovered 65-year-old Justice Sheila Abdus-Salaam unconscious and unresponsive in the water Wednesday. She was pronounced dead by paramedics soon after.

Police say she was fully clothed when they found her and that there were no signs of trauma on her body.

It's unclear how she ended up in the river or how long she had been there, but she was reported missing from her home in Harlem earlier in the day. 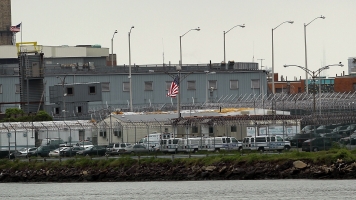 Abdus-Salaam was appointed to the Court of Appeals in 2013 by Gov. Andrew Cuomo.

Shortly after she was declared dead, Cuomo said in a statement that he was "proud" to make that appointment, calling her a "pioneer" and "a force for good whose legacy will be felt for years to come."

The cause of Abdus-Salaam's death is under investigation.