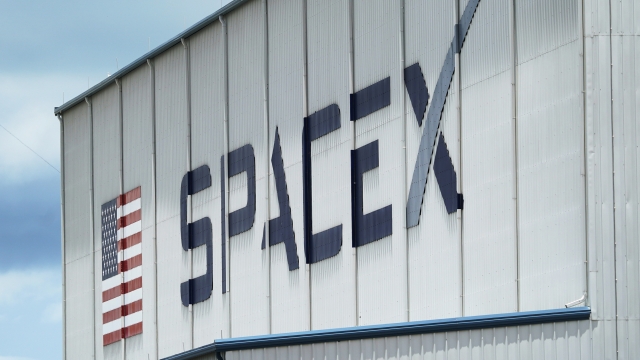 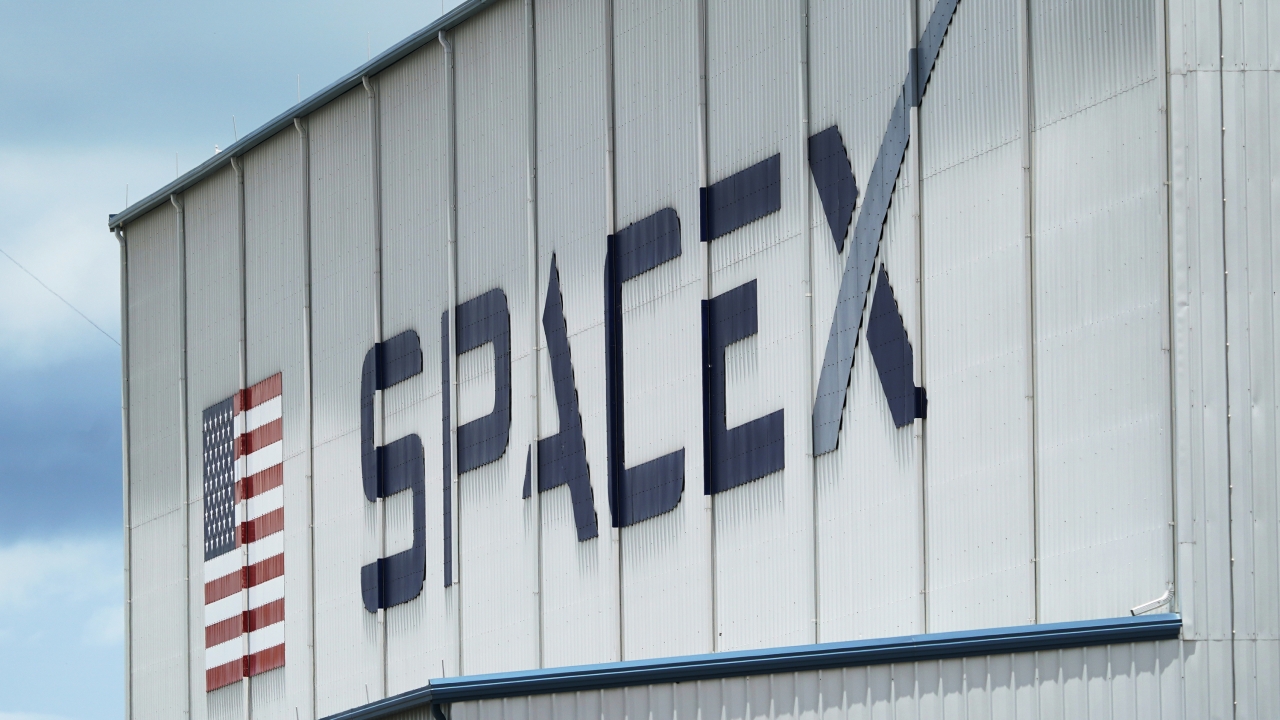 Several SpaceX employees who were fired after circulating an open letter calling out CEO Elon Musk’s behavior have filed a complaint accusing the company of violating labor laws.

The complaint, made Wednesday to the National Labor Relations Board, details the aftermath of what allegedly happened inside SpaceX after employees circulated the letter in June, which, among other things, called on executives to condemn Musk’s public behavior on Twitter — including making light of allegations he sexually harassed a flight attendant — and hold everyone accountable for unacceptable conduct.

The letter was sent weeks after a media report surfaced that Musk paid $250,000 to the flight attendant to quash a potential sexual harassment lawsuit against him. The billionaire has denied the allegations.

Employees in their letter urged SpaceX to uniformly enforce its policy against unacceptable behavior and commit to a transparent process for responses to claims of misconduct. A day later, Paige Holland-Thielen and four other employees who participated in organizing the letter were fired, according to the filing, which was made by Holland-Thielen to a regional NLRB office in California. Four additional employees were fired weeks later for their involvement in the letter.

A company spokesperson did not immediately respond to a request for comment. 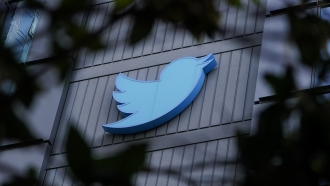 Musk, who is the CEO of Tesla and SpaceX and is currently running Twitter, prefers to do things his own way even if that means running afoul of rules and regulations. He's currently in a defiant fight with Civil Rights department, a California regulator that is suing Tesla for rampant racial discrimination.

Some view Musk's management style as autocratic and demanding, as evidenced by a recent email he sent to Twitter staff giving them until Thursday evening to decide whether they want to remain a part of the business. Musk wrote that employees “will need to be extremely hardcore” to build “a breakthrough Twitter 2.0″ and that long hours at high intensity will be needed for success.

A number of engineers also said on Twitter they were fired last week after saying something critical of Musk, either publicly on Twitter or on an internal messaging board for Twitter employees.

In a statement, Holland-Thielen said as a woman engineer at SpaceX, she experienced “deep cultural problems” and comforted colleagues who had experienced similar issues.

“It was clear that this culture was created from the top level,” she said.

Still, she said part of what she liked about the company was that any person could escalate issues to leadership and be taken seriously.

“We drafted the letter to communicate to the executive staff on their terms and show how their lack of action created tangible barriers to the long term success of the mission,” Holland-Thielen said. “We never imagined that SpaceX would fire us for trying to help the company succeed.” 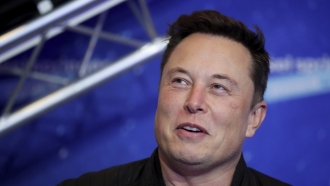 The firings coincide with Musk’s $44 billion buyout of Twitter. Around the same time, the billionaire used a sexual term to make fun of Microsoft co-founder Bill Gates’ belly and also posted a poop emoji during an online discussion with then-Twitter CEO Parag Agrawal.

After terminating the first set of employees, SpaceX allegedly interrogated dozens of others over the next two months in private meetings, telling them they couldn’t disclose those conversations to anyone else due to attorney-client privilege, according to the complaint. Four additional employees who helped draft or share the letter were fired in July and August, the filing said, adding up to nine terminations in total.

“Management used this ‘ends justifies the means’ philosophy to turn a blind eye to the ongoing mistreatment, harassment, and abuse reported by my colleagues, much of which was directly encouraged and inspired by the words and actions of the CEO,” said Tom Moline, who was also fired from SpaceX after organizing the letter.

Jeffery Pfeffer, a professor who specializes in organizational behavior at Stanford University’s business school, said that the allegations were hardly a surprise given Musk’s leadership style at Twitter. Musk’s success at companies like Tesla and SpaceX have created what he labeled as hubris under the false notion that it was “all about individual genius.”

“Powerful people get to break the rules. They don’t think they are bound by the same conventions as other people,” Pfeffer said, criticizing Musk’s behavior. He said it showed the arrogance of Musk, one of the world’s richest men: “Why would he think he is a mere mortal?"