Finland Is Giving A Basic Income To 2,000 Of Its Unemployed Citizens 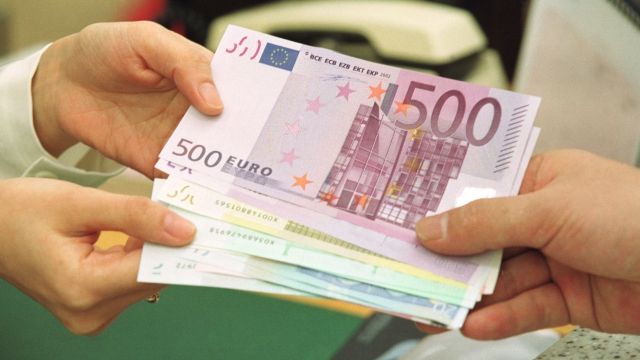 SMS
Finland Is Giving A Basic Income To 2,000 Of Its Unemployed Citizens
By Katherine Biek
By Katherine Biek
January 3, 2017
The country's government hopes the trial shows that a basic income can prompt people to find work.
SHOW TRANSCRIPT

Finland is now the first European country to offer a basic income to some of its unemployed citizens.

As part of a two-year trial program, its government is giving 2,000 people who have been receiving unemployment benefits about $580 a month each, tax free. 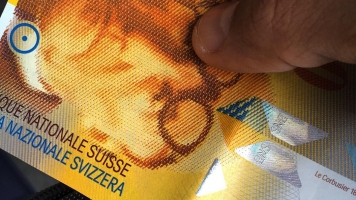 It Looks Like Switzerland Has Said 'No' To Universal Basic Income

The goal of the experiment is to see if offering a basic income to those without jobs boosts employment.

Unemployment benefits in Finland are pretty generous. Finland gives its unemployed citizens a guaranteed amount of money and then another amount based on what they were previously earning. The government acknowledges that some people might turn down a job if the offer would pay them less than their unemployment benefits.

Other countries, like Scotland and Canada, are also looking into the option of a basic income.

And a large trial already began in Kenya. A charity raised millions of dollars to give a basic income to more than 6,000 people for up to 12 years.

Finland's experiment is scheduled to end in December 2018. About 213,000 people in the country are currently unemployed.