Filipino Filmmaker Is Shining A Spotlight On Community's 'Caretakers' 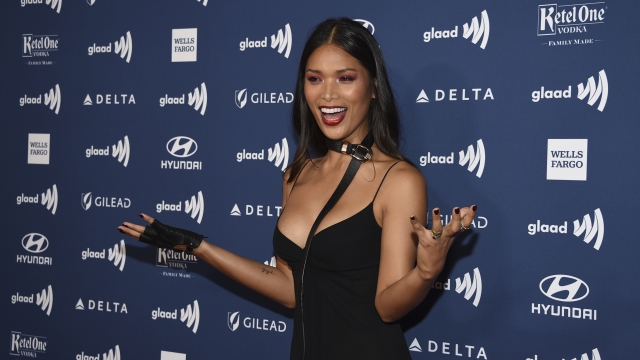 SMS
Filipino Filmmaker Is Shining A Spotlight On Community's 'Caretakers'
By Casey Mendoza
By Casey Mendoza
October 12, 2022
A filmmaker is sharing the large part Filipino Americans play in in the health care industry.

Filipino filmmaker and activist Geena Rocero created the documentary series "Caretakers," which profiles Filipino Americans who worked on the front lines in health care and community activism during the height of the pandemic.

"As a Filipino, I knew the complexities of what it means to be a care worker," Rocero said. "The survival to care work, the love of community to care work, the food, obviously, to care work — all of these things tend to get lost in the bigger conversations about the work."

A report from the American Medical Association last year found that of the 2.9 million Filipino Americans in the U.S., one in four working adults are frontline health care workers. That history dates back to the late 1890s when Americans set up nursing programs in the Philippines, and then later, immigration policies that encouraged health care workers to move to the U.S. to ease nursing shortages.

Rocero says that's created a "culture of care" in Filipino American communities. That has bled into the work and activism of people like chef Channing Centeno, who provides free food during protests for racial justice, as well as drag queens like Aleksa Manila, who offers mental health care for the LGBTQ community.

"I got to show Aleksa Manila who, during the day, is a very well-respected therapist in Seattle, but also at night, she's a drag queen," Rocero said. "She's the house mother of House of Manila."

Rocero emphasizes that care work goes beyond working in health care and that being a caretaker simply means being in touch with one's community.

"This moment in history is calling us to tell those stories to reach deeper into our long-lost narratives that have been forgotten, and it's so important that mainstream conversation is being led by us," Rocero said.

Beyond Rocero and "Caretakers," other Filipino filmmakers are finding the spotlight this year.

Comedian Jo Koy's "Easter Sunday" made $13 million at the global box office, the indie short film "The Headhunter's Daughter" won the Short Film Grand Jury Prize at this year's Sundance Film Festival, and the indie feature "Leonor Will Never Die" has a 100% rating on Rotten Tomatoes ahead of its November release.