Fiat Chrysler May Open A New Assembly Plant In Detroit 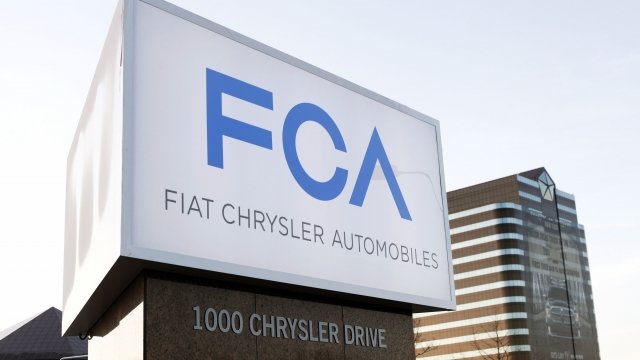 Fiat-Chrysler Automobiles is reportedly planning to open a new assembly plant in Detroit.

The plan was first reported by the Detroit News. The outlet says Fiat-Chrysler is looking into reopening a Chrysler engine plant that closed down in 2012 and converting it into an assembly plant.

If the automaker goes through with the plan, the facility will reportedly build a new three-row Jeep Grand Cherokee SUV model and create up to 400 jobs in Detroit.

It could be good news for the city, considering last month General Motors announced it would shut down five facilities to cut costs, including its Detroit-Hamtramck assembly plant and a transmission plant just outside Detroit.

President Donald Trump criticized GM's decision to lay off workers, which led to GM CEO Mary Barra speaking with lawmakers on Capitol Hill this week to explain the move.

The new Fiat-Chrysler plant would reportedly start building vehicles in 2020. The company has not confirmed the plans.