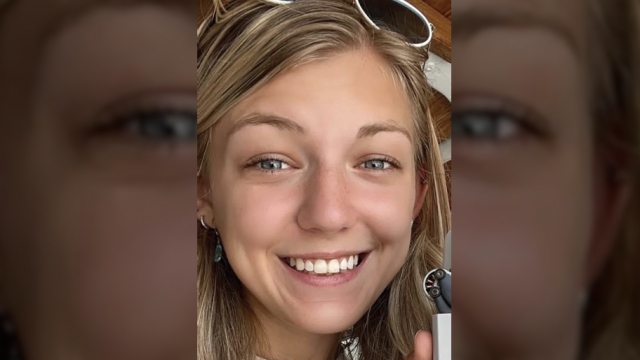 Police have now identified Gabby Petito's fiance as a person of interest after he returned from a trip without her.

22-year-old Petito and 23-year-old Brian Laundrie began a cross country trip in July from New York's Long Island, where the two grew up.

They intended to reach Oregon by Halloween according to their social media accounts, but Petito vanished after her last known contact with family in late August from Grand Teton National Park in Wyoming, authorities said.

Petito had documented her travels on a YouTube page and the last video posted was about three weeks ago.

Laundrie drove the Ford Transit van back to Florida – where the couple lived – on Sept. 1 alone, police said. He's refused to speak with detectives and has hired a lawyer.

The case has gained international attention. Petito's father is asking for anyone's help to find her.

"We want to find her. We don't know where she is," Petito said. "Everyone that's watching this, all your viewers, I'm going directly to you. I beg you to share it, retweet it, put it on your Instagram, put it on Facebook, talk about it on TikTok, talk about it on YouTube, get it out there so more people that see it the better."

Gabby Petito is white, 5-foot-5 and about 110 pounds, with blonde hair and blue eyes, police said. She also has several tattoos including one on a forearm that reads, "let it be."