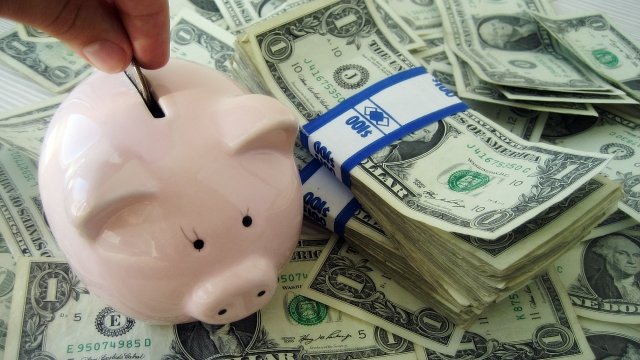 Venture capitalism dollars fund startups and businesses in pretty much every industry — but women, people of color and those in LGBTQ communities rarely see that money.

For example, American women as a whole get just a little more than 2 percent of venture capital funding, and women of color get only about 1 percent.

But overlooking these potential innovators means investors could be missing out. 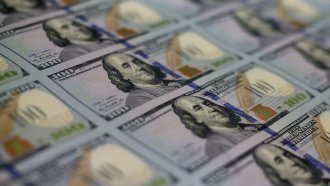 A BMO Wealth Institute report from 2015 said women controlled 51 percent of the personal wealth in the U.S. The same report estimates the sum of $14 trillion that women controlled would rise to $22 trillion by 2020.

A report commissioned by American Express found that women-owned businesses have made major strides in the past 20 years and are growing in number 2.5 times faster than the U.S. average.

But the funding — from loans or venture capitalists — isn't keeping up. Part of the reason could be that some of these businesses don't have a very long history.

Of course, it's only been 30 years since American women were able to get business loans without the signature of a male relative.

But that's why venture capital funding could be key to jump-start businesses run by women.

One solution is a fund like Backstage Capital. The firm was created to fund women, people of color and those in LGBTQ communities. And its portfolio page shows just that.

At the recent United State of Women 2018 Summit, Backstage Capital's founder announced a new initiative — to the tune of $36 million for black women entrepreneurs. On Twitter, she called it the "IT'S ABOUT DAMN TIME" fund.