Few Muslims Are In US Politics — And It's Not Getting Better 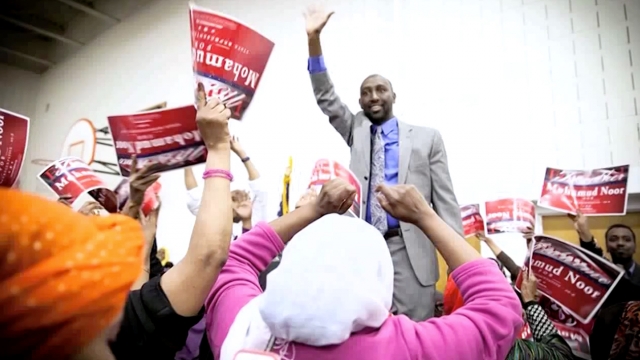 SMS
Few Muslims Are In US Politics — And It's Not Getting Better
By Melissa Prax
By Melissa Prax
October 24, 2016
And it's not just running for office — Muslims are also less likely to vote than other religious groups.
SHOW TRANSCRIPT

Muslims are a growing part of the U.S.' population — but they're often underrepresented in politics, partly because few run for office.

"There are also some people who think having a Muslim will hurt the party," National CAIR board member Sarwat Husain said.

But another issue is the number of Muslims who vote. Compared to other religions, Muslims are less likely to participate in politics.

There are pockets around the country, where Muslim politicians — at least on the local level — are running and winning public office. Those areas typically have a large Muslim electorate.

"I am proud that I'm Muslim, but of course I'm not going to put my religion into my work as a council[man]. In the council, I am American before I am Muslim," Hamtramck, Michigan, city councilman Saad Almasmari said.