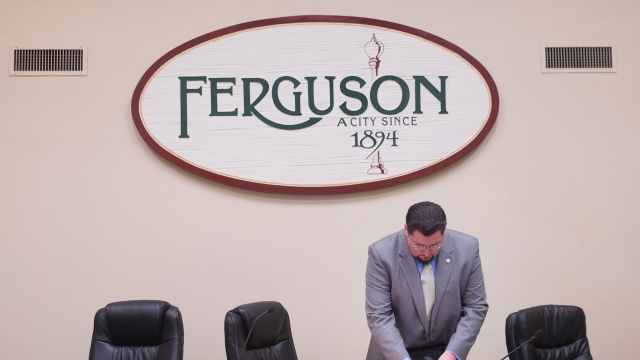 After being hit with a lawsuit, the city of Ferguson, Missouri, has agreed to overhaul its criminal justice system.

In February, the federal government demanded reforms to the city’s police and court systems, saying they unfairly targeted minorities and used excessive force.

But the Ferguson City Council rejected the measure, citing cost concerns. In response, the U.S. Department of Justice filed a lawsuit, saying Ferguson officials were violating the civil rights of the city’s residents.

The reforms are expected to cost up to $1.5 million in the first year but drop down to below a million dollars every year after. The money will be used to train and supervise police.

But with the city anticipating a $2.8 million budget shortfall, Ferguson’s mayor urged citizens to support a proposed tax increase that will appear on ballots in April.

Ferguson has been in turmoil since 2014, when 18-year-old Michael Brown was shot and killed by police Officer Darren Wilson. Riots broke out across the city after a grand jury decided not to indict Wilson.

Now that the city council has unanimously voted to retool its police department, City Councilman Wesley Bell said he hopes the St. Louis suburb can begin to heal.

Bell told the St. Louis Post-Dispatch: "In many ways, we are trying to repair a tear in the fabric of our city. ... The fact that the world is watching us, gives us an opportunity to show what change can look like."

This video includes clips from KSDK, KTVI, CNN and MSNBC and images from Getty Images.