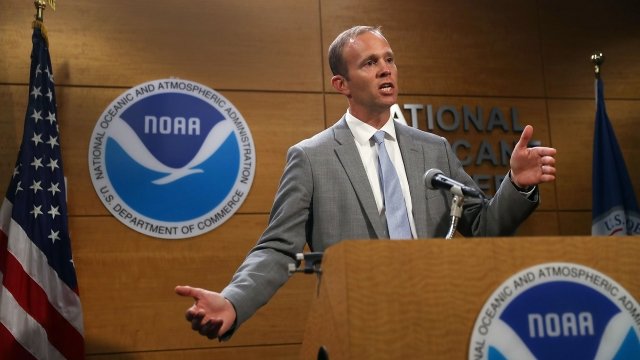 Newsy reported earlier this month the Department of Homeland Security was looking at Long's use of agency cars on trips to his home in North Carolina. It ultimately determined there was "inappropriate use."

The Wall Street Journal reports the $151,000 also included times when Long had an aide drive him and his family around in Hawaii last year.

The trip was reportedly for both FEMA business and a family vacation. According to the Journal, the aide was suspended after he tried to slow down or stop the investigation by destroying evidence.

Department of Homeland Security Secretary Kirstjen Nielsen's already announced Long will reimburse the agency. As of Wednesday, it's unclear if she'll force him to repay the full amount.