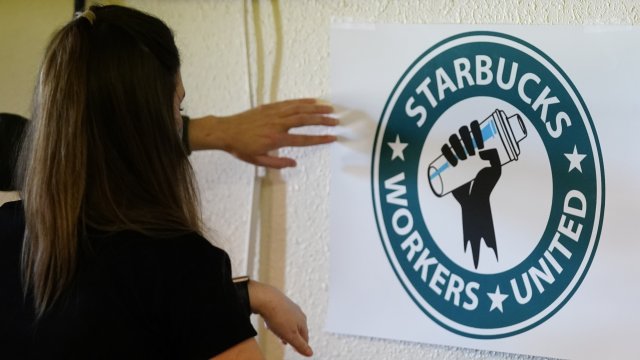 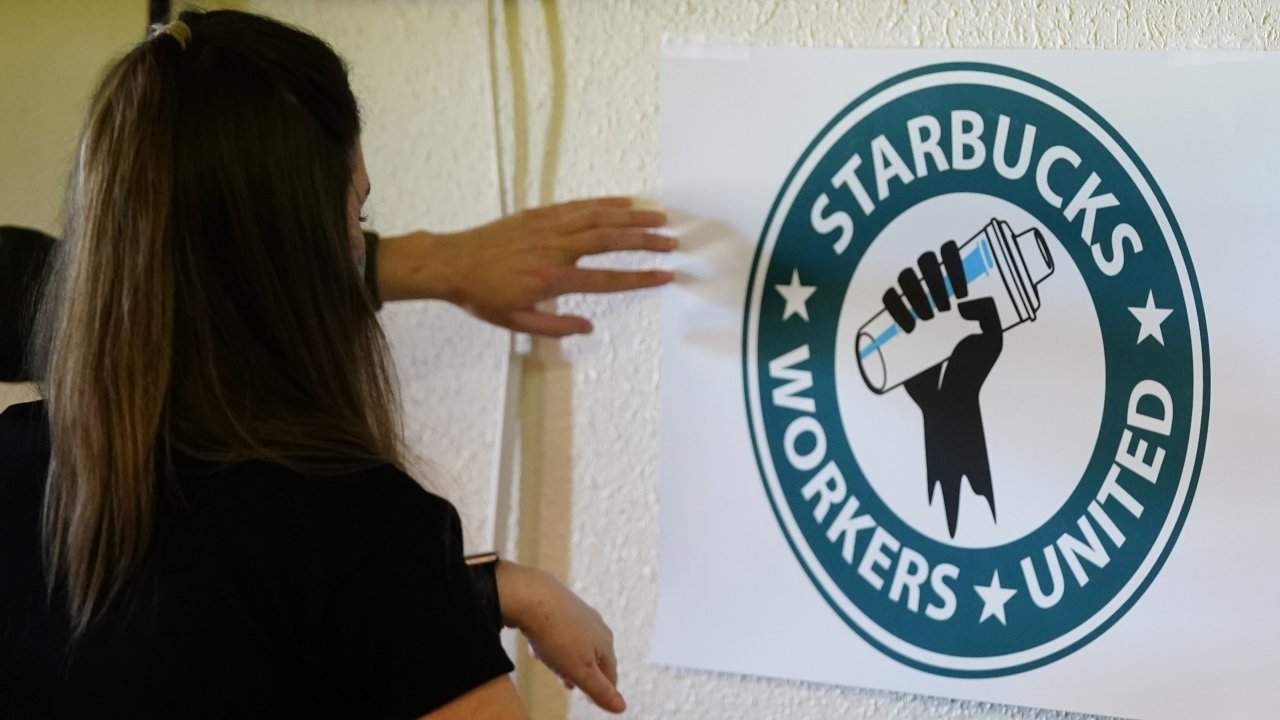 The National Labor Relations Board’s Phoenix regional director, in a filing Friday in U.S. District Court in Arizona, sought an injunction that would make Starbucks hire back its three employees — who were three of four members of the union organizing committee.

The NLRB's petition is the latest blow to the coffee chain as locations nationwide seek to unionize. Workers at the flagship Seattle location voted Thursday to form a union, as did baristas in Colorado on Friday.

In Phoenix, federal labor officials allege that Starbucks retaliated after it learned of employees there seeking to unionize.

“Among other things, Starbucks disciplined, suspended, and discharged one employee, constructively discharged another, and placed a third on an unpaid leave of absence after revoking recently granted accommodations,” the filing states.

A Starbucks spokesperson said Saturday that the company disagreed with the labor board’s accusations and noted an investigation found the employees violated policies and, in some cases, state law.

After the Seattle location's vote, Reggie Borges, a Starbucks spokesman, said “we will respect the process and will bargain in good faith. We hope that the union does the same.”