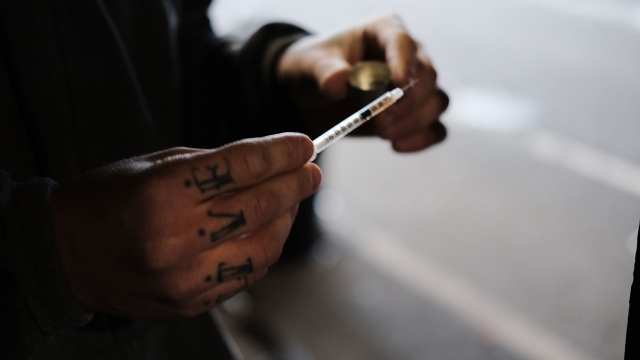 The site — which would be a place where people could go illegally use drugs that they've obtained elsewhere while under medical supervision — could end up being the first of its kind in the country.

SafeHouse, which would run and operate the site, says it would help combat the city's opioid epidemic. Back in 2017, Philadelphia County had the highest rate of drug-related overdose deaths in the state. That's the last year for which data is available.

But U.S. Attorney William McSwain says a supervised injection site is illegal, saying in a statement Wednesday, "Normalizing the use of deadly drugs like heroin and fentanyl is not the answer to solving the opioid epidemic."

The lawsuit claims that such a site would violate what's known as the "crack house statute" of the Controlled Substances Act, which says it's illegal to knowingly open or maintain any place "for the purpose of manufacturing, distributing, or using any controlled substance."

Other cities in the U.S. have also debated opening up similar sites, including Denver and Seattle.