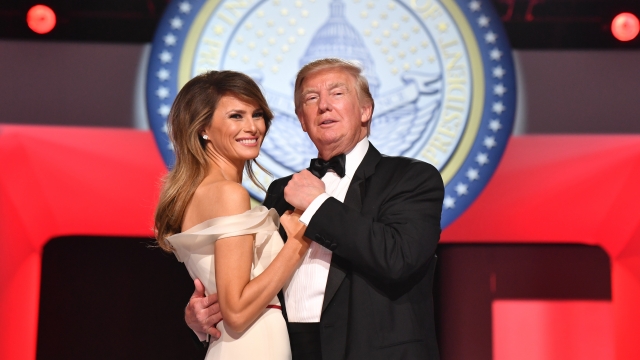 President Donald Trump's inaugural committee confirmed Monday that it received a subpoena for documents from the Manhattan U.S. attorney's office.

The committee told multiple outlets that it intends to "cooperate with the inquiry." The subpoena is reportedly wide-ranging and requests all committee documents on who donated to the inauguration and any "benefits" they might have been offered, such as photo opportunities.

The Wall Street Journal reported back in December that federal prosecutors in New York were investigating whether the inaugural committee misspent any of the $107 million it raised from donations. They're also looking into whether the committee accepted donations in exchange for granting donors access to the Trump administration. Doing so would violate federal corruption laws.

Sources told the Journal that the investigation came about partly because of materials seized during the federal raids on the president's former attorney Michael Cohen.

Prosecutors also reportedly requested documents about any contributions made by foreigners, which is illegal under federal election law.

Their subpoena specifically seeks documents related to a financier who gave $900,000 to the committee. He's reportedly the only individual named in the subpoena and has largely made political contributions to Democrats in the past. A spokesperson for the Manhattan U.S. attorney's office declined to comment on the reports Monday.