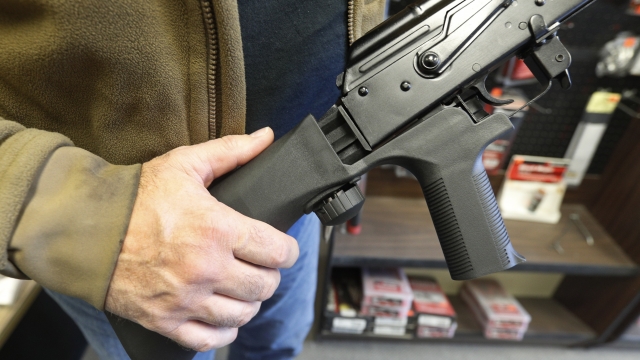 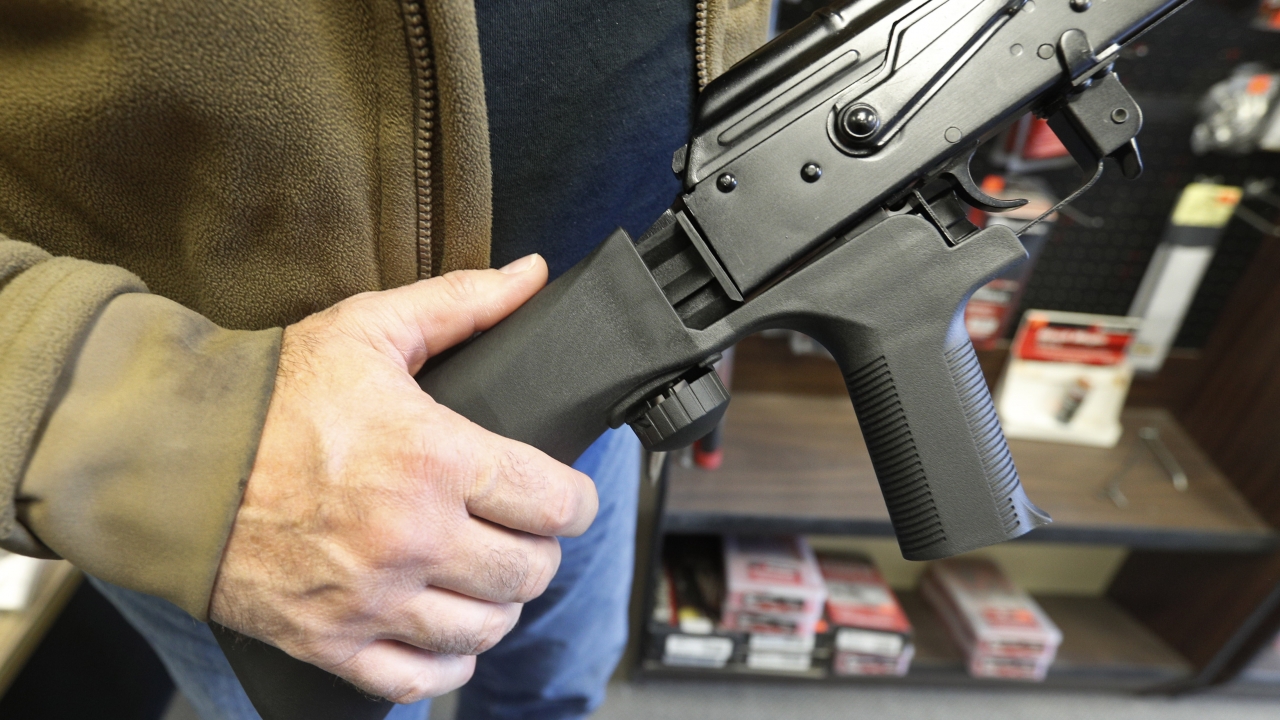 By Ahmed Jawadi
By Ahmed Jawadi
February 26, 2019
​The judge rejected the argument that the government doesn't have the authority to enforce such a ban.
SHOW TRANSCRIPT

A federal judge has given the Trump administration the green light to officially ban bump stocks nationwide.

The judge dismissed a challenge to the Trump administration's ban on Monday, rejecting the plaintiffs' arguments that the government did not have the legal authority to enforce the ban.

The Justice Department submitted a proposal to ban bump stocks a few months after the 2017 mass shooting in Las Vegas. The gunman used weapons rigged with the devices during the attack, which left 58 people dead and hundreds more injured.

Bump stock owners were given 90 days to turn in or destroy the items. That window ends March 26, when the ban is set to go fully into effect.

Correction: A previous version of this story had an incorrect start date for the 90-day window to turn in or destroy bump stocks. The story has been updated.