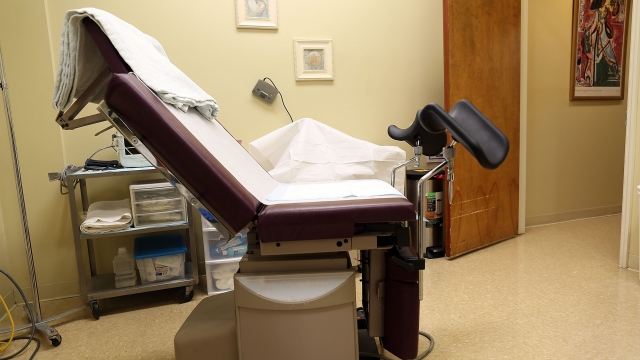 They were initially scheduled to go into effect Wednesday, but the judge blocked them from taking effect for two weeks.

One of the laws would ban abortions after 18 weeks of pregnancy. A second law would ban women from having an abortion solely because the fetus was diagnosed with Down syndrome.

The third law requires abortion doctors to be OB/GYN board-eligible or certified. The law would likely would force the closure of the state's only surgical abortion clinic. That would leave Arkansas with a clinic that could only perform medical abortions, and it would make Arkansas the seventh U.S. state with only one abortion clinic.

An ACLU spokesperson said they are relieved that the three laws are temporarily blocked and "are determined to see them blocked for good."

A total of 12 anti-abortion laws were passed by Arkansas' Republican-majority legislature this session.